Mr Raj was responding following a report from Fiji Village claiming that a man in his 20s was turned down because of his sexual orientation.

The ministry in its response to this said it was following guidelines from the World Health Organisation.

Mr Raj said: “It is highly discriminatory and contrary to Section 26 of the Constitution which expressly provides that one must not be unfairly discriminated against because of one’s sexual orientation, gender identity and expression.”

The ministry statement said: “The WHO guidelines also advise against accepting blood donations from people who engage in high-risk sexual behaviours such as those who have multiple sex partners, receive or pay money or drugs for sex, including sex workers and their clients, men who have sex with men (MSM) and women who have sex with MSM.”

“Not only is it contrary to Section 26 of the Constitution, it is also contrary to the HIV Aids Act.

“Furthermore, Human Immunodeficiency Virus (HIV) is in fact prevalent amongst heterosexuals, are they precluded from donating blood?

“HIV aids are no longer the cancer of the gay community. It’s sad that this person was subjected to ridicule for doing good and the HRADC will investigate this matter.”

Mr Raj said the commission would investigate the matter.

University of the South Pacific law graduate, Shamil Ali, who is openly gay said having donated blood many times and even getting phoned, how the officials have the knowledge that one is gay or bisexual.

“As a person who cares for the people for the sake of humanity, I am frustrated and saddened by the statement condemning donation of blood by homosexuals.

“For a small country like Fiji, what needs to be put to the forefront is quicker testing procedures and promotion of safe sex.

“Fiji has been inactive in reviewing their policies,” Ali said.

“At the end of the day, a person on a death bed would not say ‘please make sure it is heterosexual blood.”

Politician Roshika Deo said: “WHO is no expert in every country or local situation; they offer general guidelines which we need to apply in our own local and country context.

“When will we start using the information we have at hand and deriving policies that reflect our situation and not just an easy and lazy way out by adopting or applying offered, available, discriminatory and outdate policies,” Ms Deo said.

She stated that in Fiji, 85 per cent of HIV Aids are transmitted by heterosexual behaviour, with around six per cent through bisexual and homosexuals.

“Are we going to ban heterosexuals from donating blood given the high risk they pose to contaminating the blood?

“Also given the constant shortage we face in blood supply and how this impacts surgeries and medical procedures, including lifesaving surgeries, one also needs to look at the technologies we have access to or should get access to for blood donation testing.

“Do Ministry of Health have access to this technology? If not, was this ever put in their budget submission?

“Instead of spending money on purchasing bushmasters and military weapons, an efficient and high human impact policy would be using our scarce resources towards the blood donation situation.

“Why is our policy making processes still fragmented and does not take into account all the information, research and data available?” Ms Deo said.

We recruit members from various sectors of the community who are willing to volunteer for the organisation and are keen to be empowered through various educational opportunities offered to them by the organisation.

Our youth ambassadors are involved in local, regional and global climate justice work. At the regional level, they are members of the Pacific Urgent Action Hub for Climate Justice. 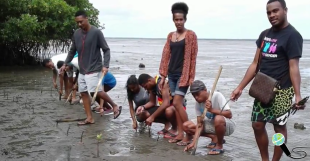 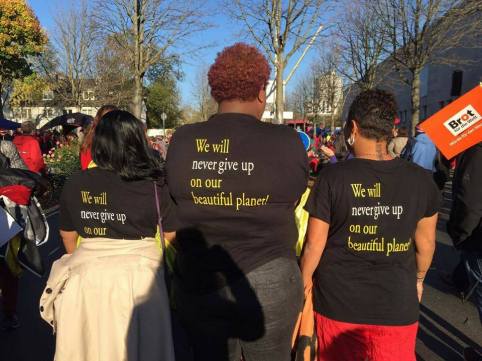 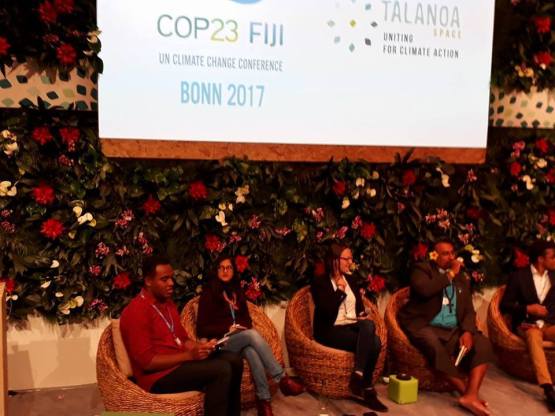 Rainbow Pride Foundation is founded upon principles of fundamental and universally recognised human rights and freedoms, specifically the principle that all persons should be treated equally regardless of actual or supposed personal characteristics, including gender, age, ethnicity, religion, sexual orientation, primary language, disability, economic status, family status or opinion. 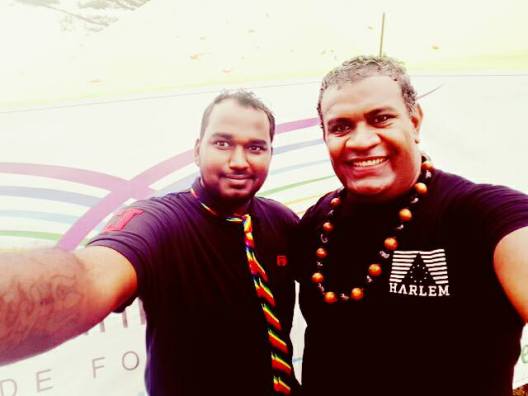 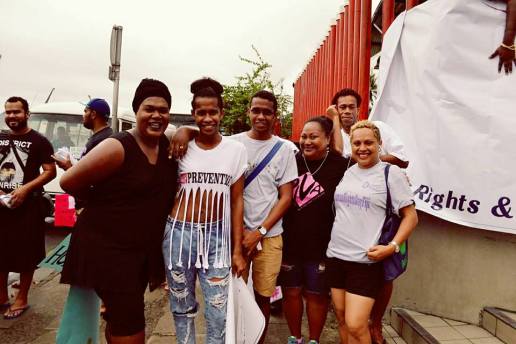 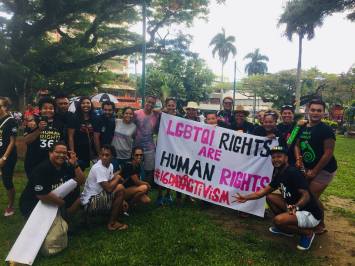 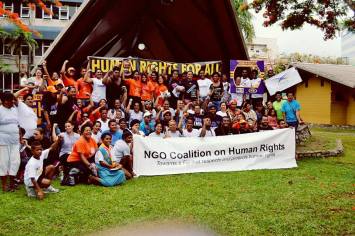 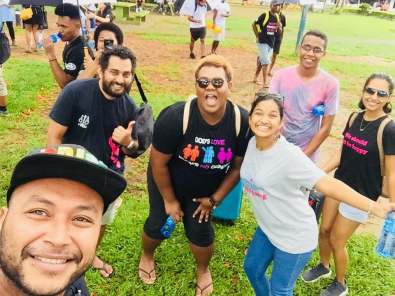 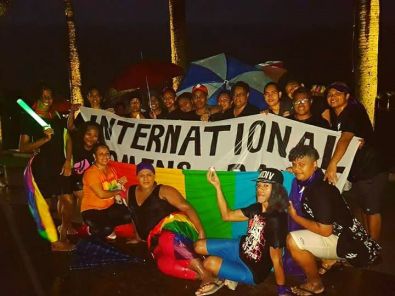 This is the “Digital Corp” development team for Out in Tech: Patrick, Matt, Jayson, Devangi! We spent Saturday, September 22, 2018 creating this new WordPress website for the Rainbow Pride Foundation.

Thank you to eBay for letting us use their office space. And thank you to Automattic, the makers of WordPress, for hosting this web page.